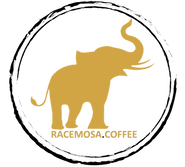 ​Coffea racemosa is a lesser known species of coffee, one of the  124 coffea species.  Racemosa is endemic to the coastal forest belt between northern Kwa-Zulu Natal, Zimbabwe, and Mozambique, found growing wild in the coastal forests north of Lake St Lucia.  Suited for the local climate, this coffee species is hardy, drought resistant, and resilient (it can withstand up to nine months in drought, and grows in sandy soils).

​Coffea racemosa is only found worldwide in a small and specific region, making it extremely vulnerable and protected species.  It is often found in association with Brachystegia microphylla, within an altitude from sea level up to a maximum of 600 meters above sea level.  It is a tertiary wild relative of, and potential gene donor to cultivated coffea species, such as C.arabica and C.canephora (robusta).

Coffea racemosa  is most well known trait is its naturally low levels of caffeine, around half of arabica, and a quarter of robusta coffee.  This naturally low caffeine status gives C.racemosa a healthy and unprocessed image.
C.racemosa was widely farmed by the Portuguese during the since the early 1800's in Mozambique, but only a few plantations currently exist, one on Ibo Island, and the others in Kwa-Zulu Natal (Hluhluwe, Ballito, Port Edward). 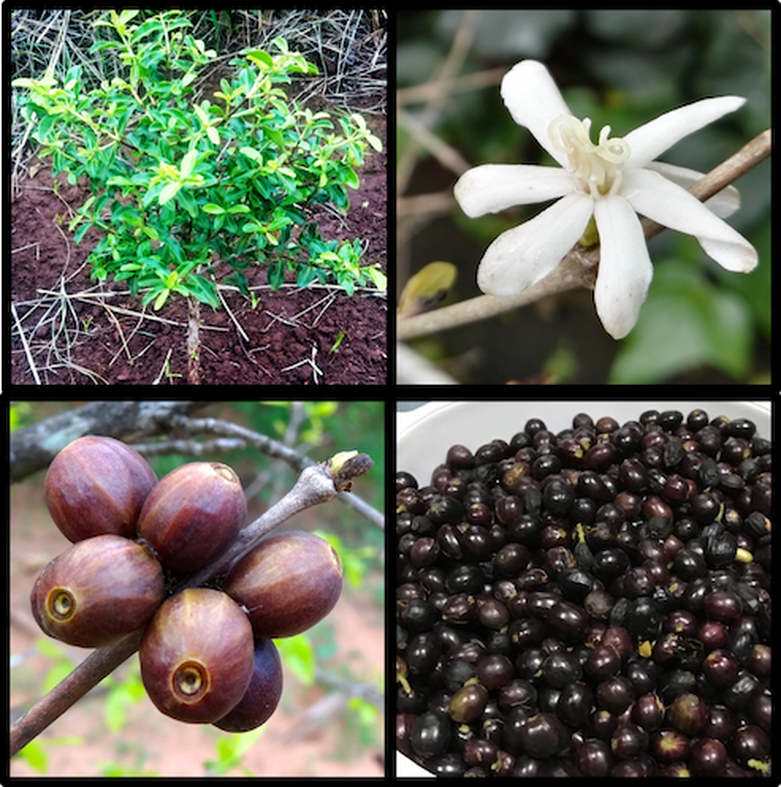 Get In Touch
​Vision:
To reignite the Coffea racemosa industry in northern Kwa-Zulu Natal, implementing a central-nucleus estate model, encouraging smallholder “outgrowers” coffee farming.  This model will consist of a centralised seedling nursery, and processing facility.  Smallholders to be trained to grow coffee on their own land, and sell the ripe cherries for processing, marketing, and sale. 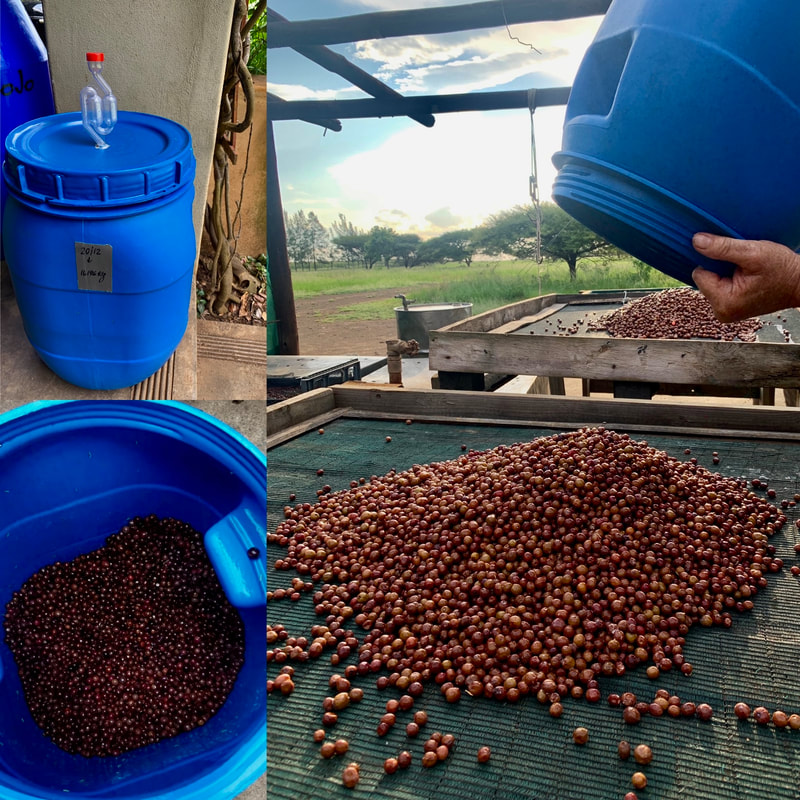 ​Export:
Coffea racemosa has huge potential for export, as a unique and rare coffee bean, especially with the current growth and demand for specialty coffee worldwide.  Its ability to be so low in caffeine without having being processed could see C.racemosa following the same path as Rooibos, being a healthy alternative. 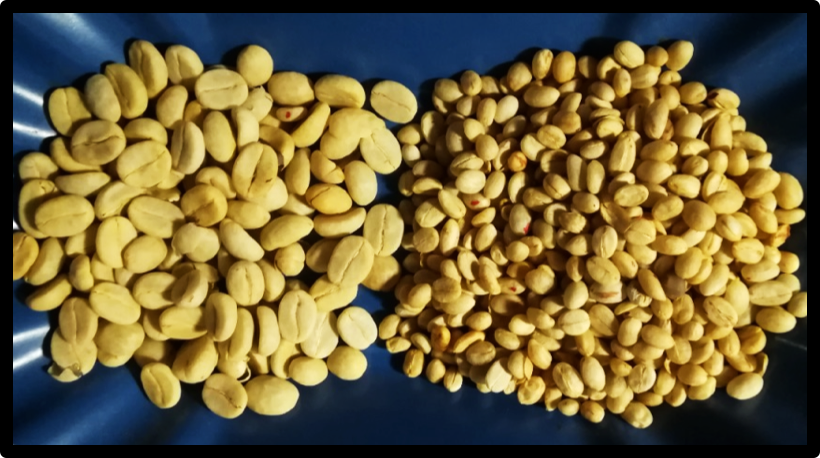 Arabica vs racemosa beans in parchment

​Job Creation:
Coffea racemosa has the potential to both create jobs on the central farm and processing unit, as coffee is a highly labour intensive product, as well as create own businesses for the smallholder outgrowers.  Social entrepreneurship will be part of the process: In an industry such as coffee, which is generally produced by the developing world, and consumed by the developed world, there is a huge need to ensure business is conducted in a fair, sustainable and equitable manner.  Contributing to business development through social entrepreneurship is the only real long-term and viable solution to this. 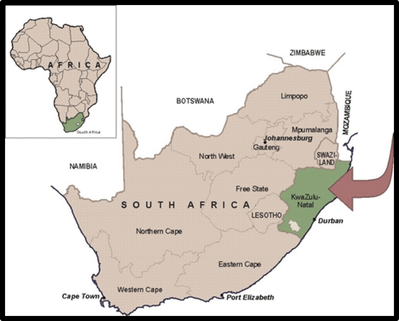 Map showing the area of C.racemosa farming in the Hluhluwe area of South Africa
​Current Status:
2ha planted (approx 1500 trees) in Hluhluwe.  A further 3000+ seedlings ready to be planted.  Local nurseries currently propagating seedlings for exclusive use by Cultivar.
Strategy is to harvest all cherries for purpose of seedlings only until 5ha planted is achieved.  Cuttings are also being made to speed up the process with success.  Once 5ha of C.racemosa are producing, the smallholder outgrower model can begin.  A washing station and processing facility will need to be constructed.  Marketing and international sale of the beans is already showing huge interest. 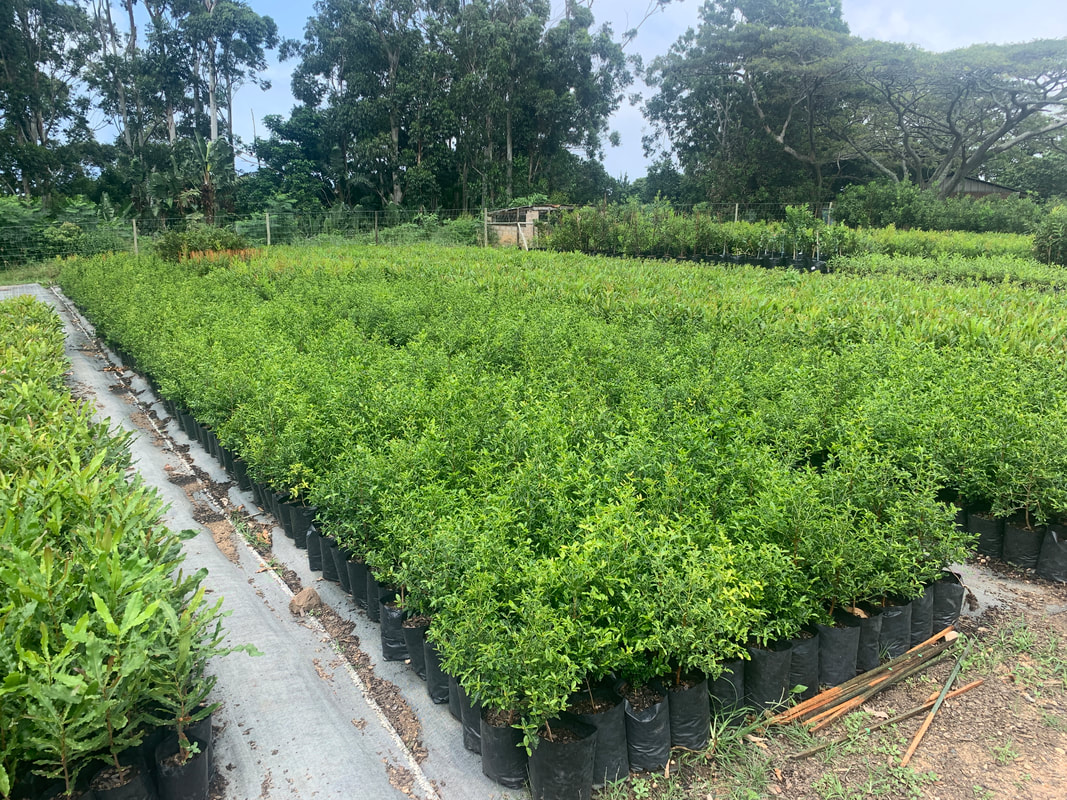 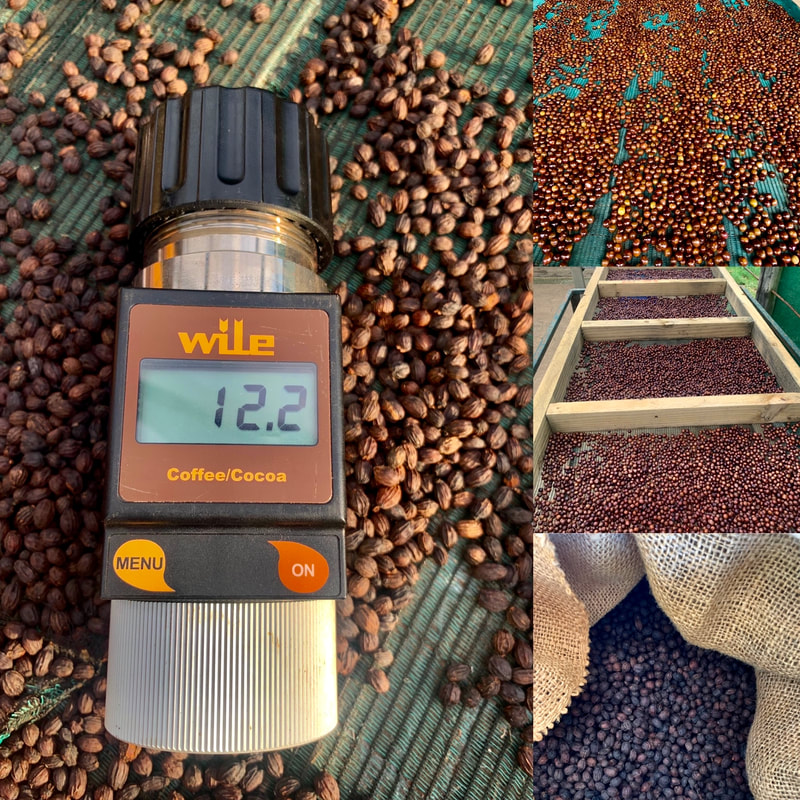 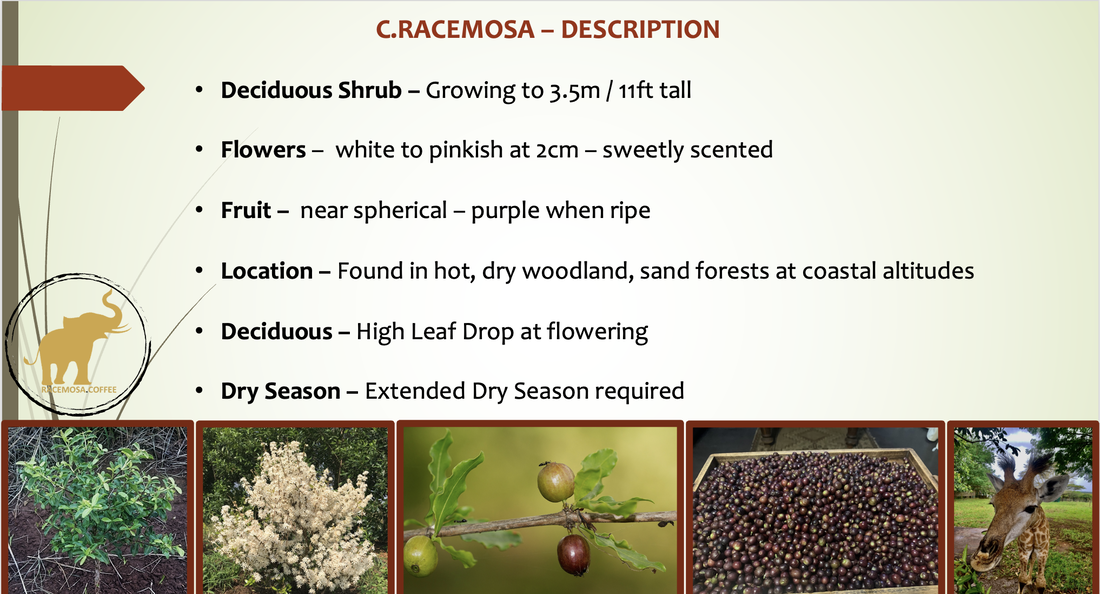 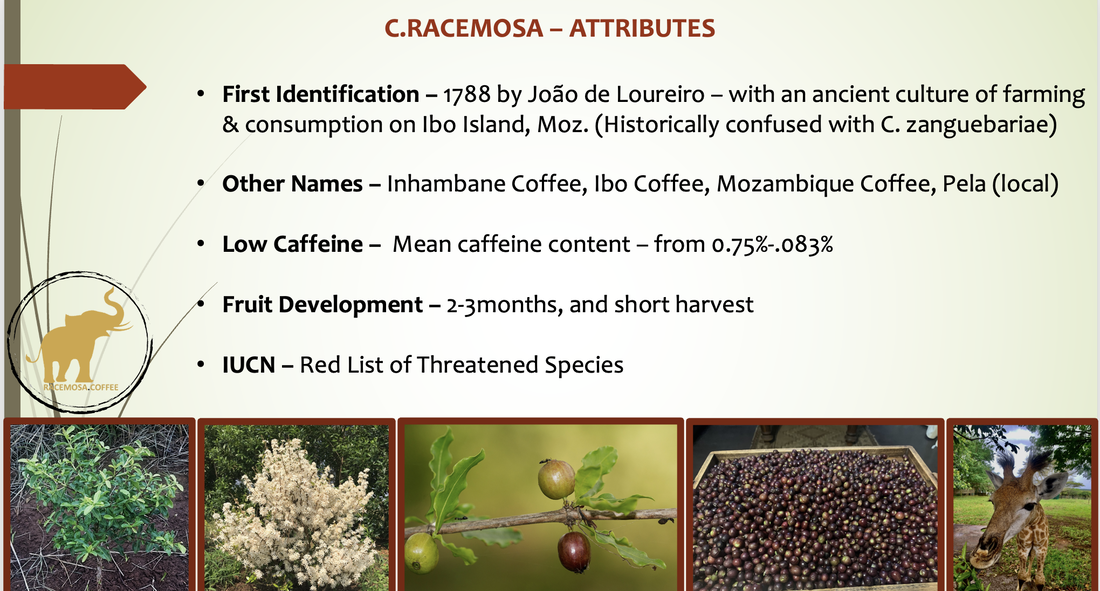 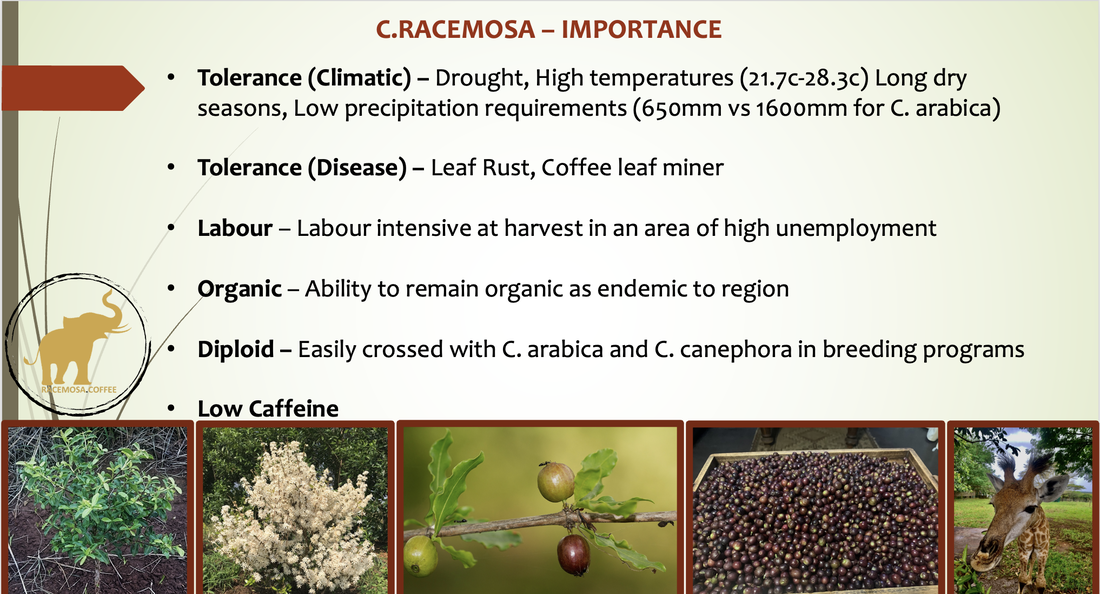